Wished I Had a High Lift Jack!

· Registered
2021 1000X Live Valve
Joined Oct 7, 2020
·
190 Posts
Was out at Rasor BLM Open Area this weekend. If you are from the southwest, Rasor/Afton Canyon is about half way between Barstow CA and Stateline NV, along the I-15. The area has lots of volcanic peaks, and the sand blows up into them, gets trapped and can form dunes. I was flying up a slope in the sand on one side, but with big ragged volcanic rocks on the other. When I got to the top it was white out conditions, so I couldn't see if it was safe or a vertical drop off, so I had to stop. I couldn't get going again uphill, so I started backing down. In the deep sand the Talon wouldn't even steer. It just went wherever gravity took it...of course into the rocks.

I got high centered on a large rock, and couldn't get off of it. I had a Tusk scissor jack and several foot long 2X8" boards for a base, and tried to jack up off of it. Well, the scissor jack was worse than useless. The screw was all packed with dirt, and would hardly turn. And it just kept falling over. A High Lift jack would have solved the problem in a couple minutes, but of course, it was at home in the garage. I had tried to avoid it because of size and weight, but I think now that I will be better off carrying it and throwing the scissor jack in the recycle bin.

The Pro Eagle air jack sure looks interesting. Pricey, but it is light and compact. I might think about that one instead.
O

· Registered
2021 1000X Live Valve
Joined Oct 7, 2020
·
190 Posts
I tried a High Lift jack, but it was way to bulky and heavy to be practical. I ended up going with BOTH a Pro Eagle Phoenix air jack and a Hornet crank jack. The Pro Eagle is pricey but will be ideal for changing tires, and the Hornet for recovery if I ever slip into a rut, because I can hook the Hornet into the spoke of a wheel and lift it out. Both are light and not to large, so I don't mind carrying both of them. 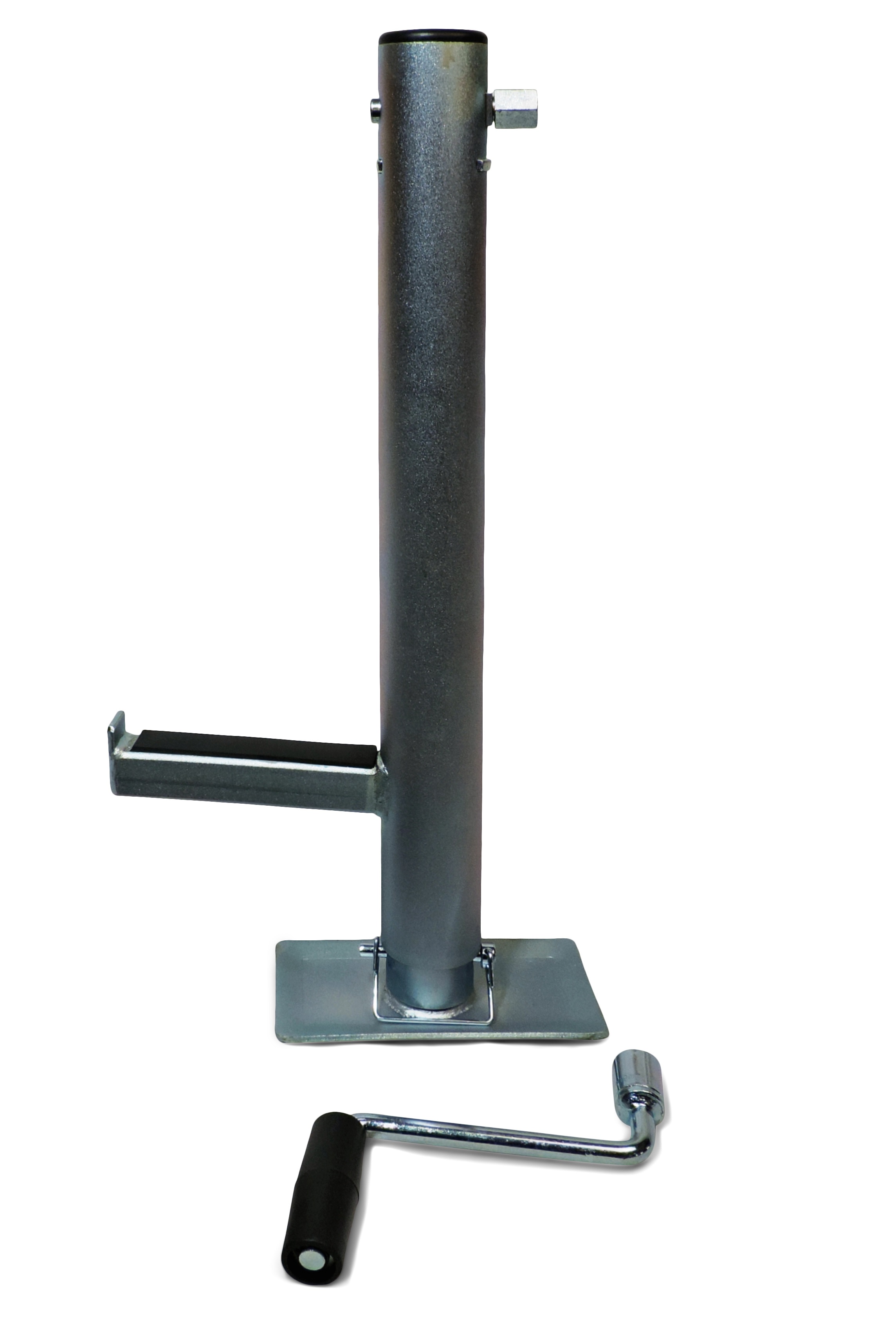